This is a collection of bald eagle and raptor photos taken in Vermont, New Hampshire, and western Massachusetts. Some were taken from land, and some from my kayak, which gives me a different perspective than most photographers. I focus mostly on bald eagles but I have a great love for raptors. Included here are ospreys, turkey vultures, and hawks. I’m hoping to add peregrine falcon to the list this summer. 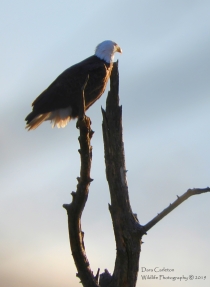 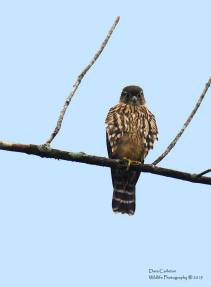 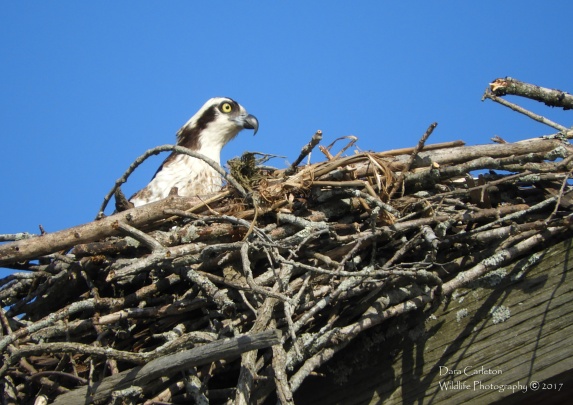 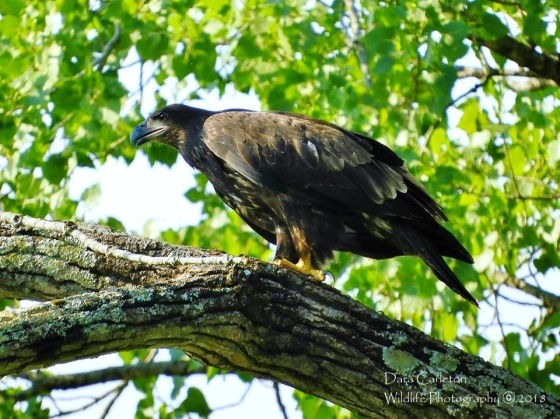 A over P preening while hanging out at the Retreat Meadows in Brattleboro. April 17, 2019. 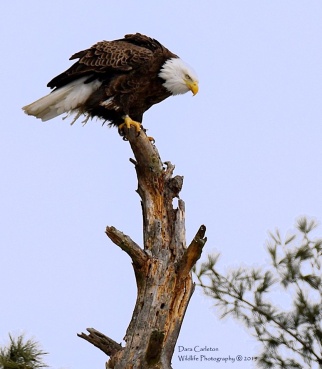 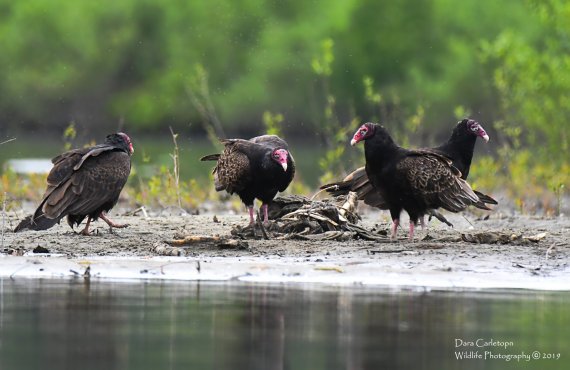 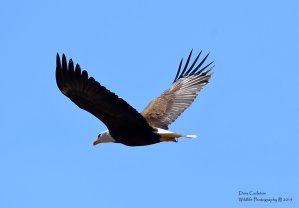 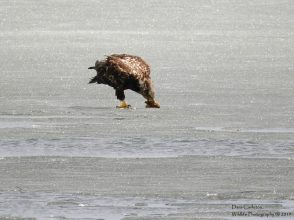 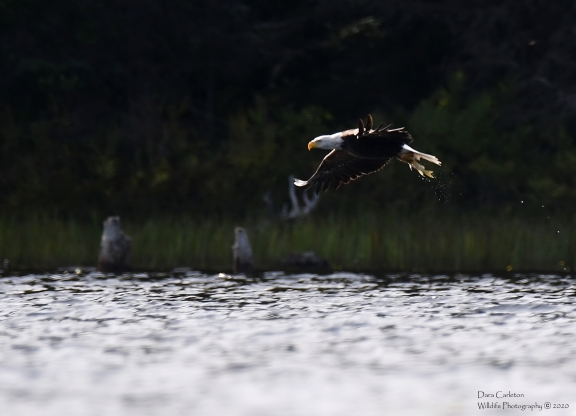 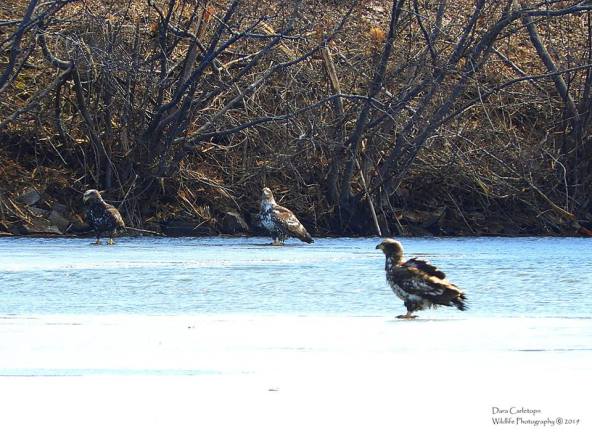 This is an unusually white chest for an eagle. It makes it harder to guess its age, but I believe 2-3 years old. 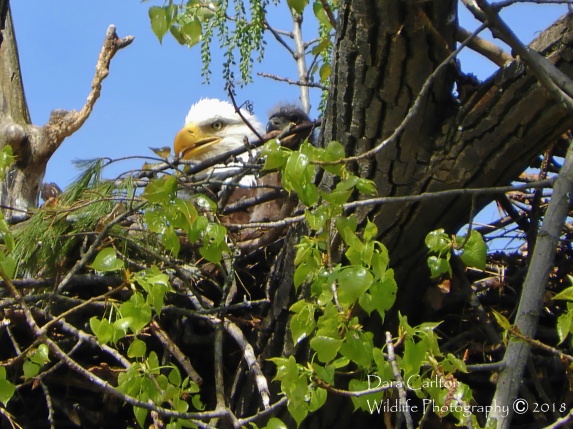 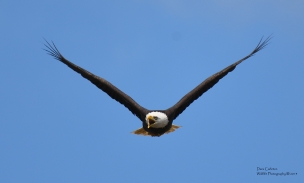 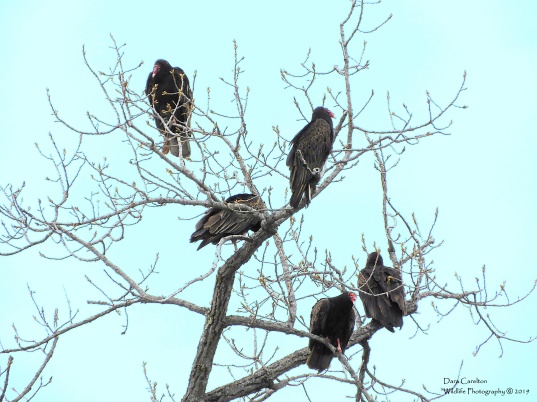 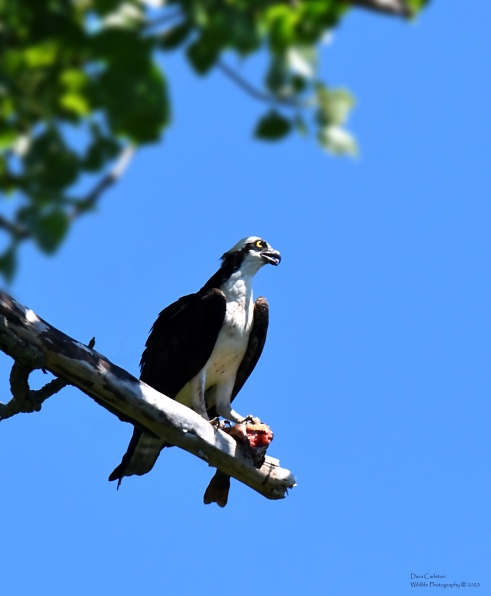 Mama (I think it was mama) 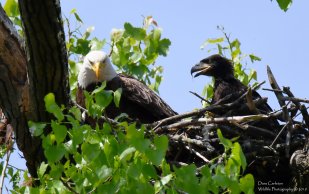 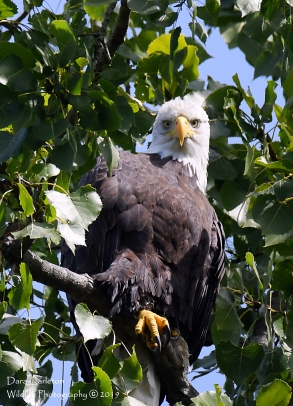 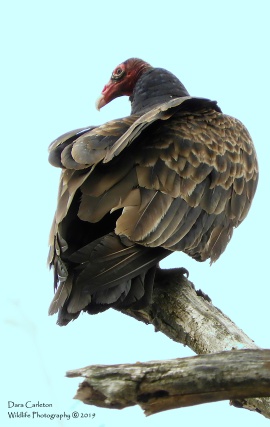 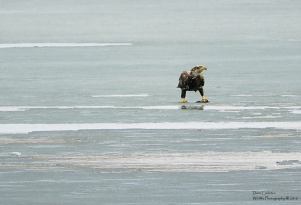 Pair of osprey in the process of building their nest. Brattleboro VT April 2019 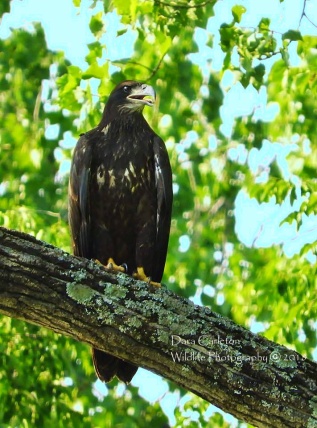 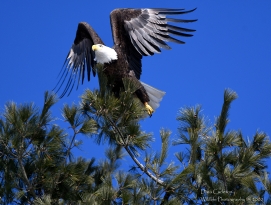 This juvenile bald eagle appears to be roughly 2 years of age. 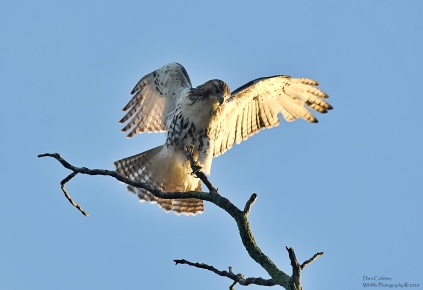 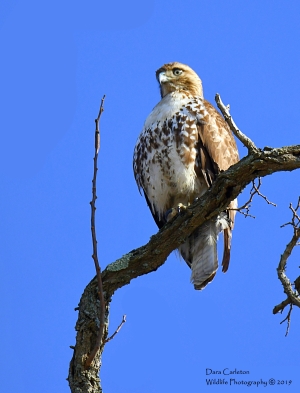 Osprey and his lunch

The older sibling is practicing flapping his wings. 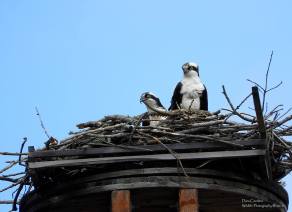 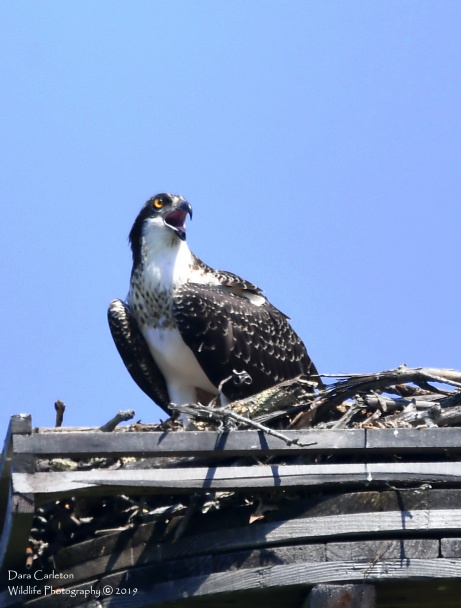 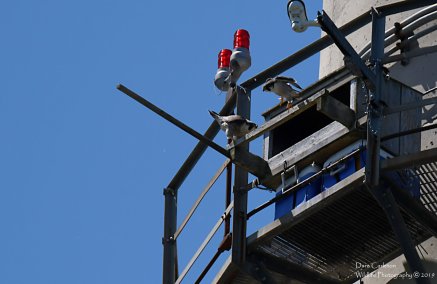 A lovely large bald eagle nest in Vernon, VT near the Massachusetts border. Taken April of 2019 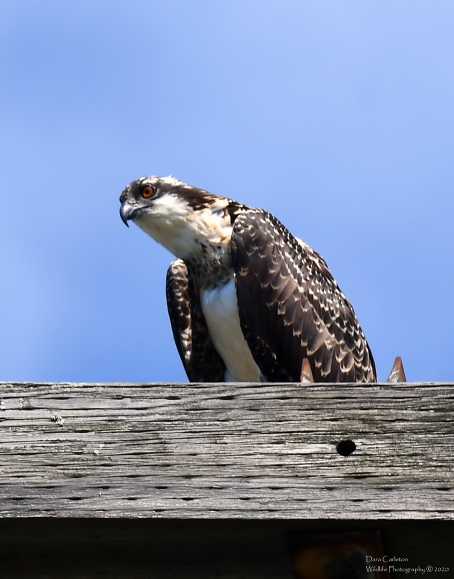 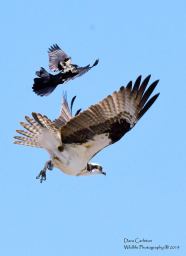 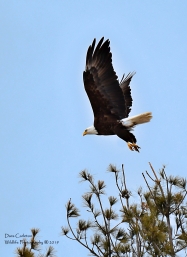 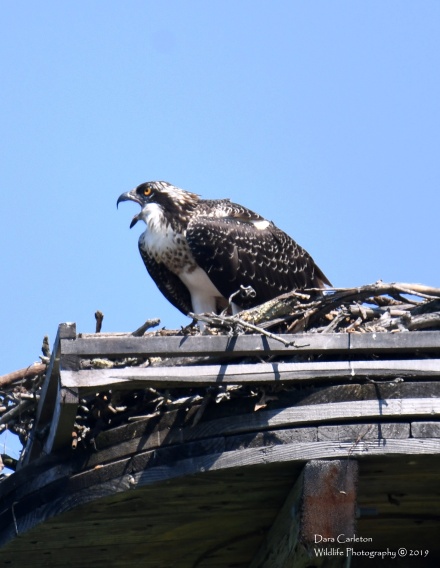 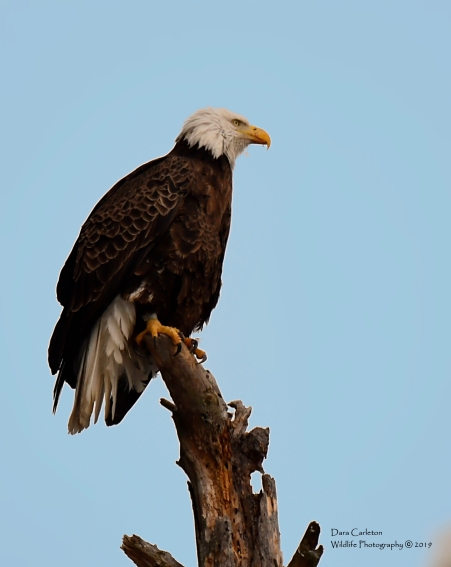